Is Libra the future anyone wants?

Blockchain has historically been a movement by and for the people. How does a new cryptocurrency, promulgated by some of the biggest players in multiple industries, fit into that space?

The official announcement of the Libra Network marked the formal entry into the blockchain space of some of the biggest players in payments, finance, telecommunications, e-commerce and technology. While the Libra Association is a self-described “independent, not-for-profit membership organization”, its list of 28 founding members reads like a corporate House of Lords, including 25 of the biggest global businesses. At the center is Libra, the cryptocurrency that runs on the Libra Network, which is currently being developed solely by Facebook. 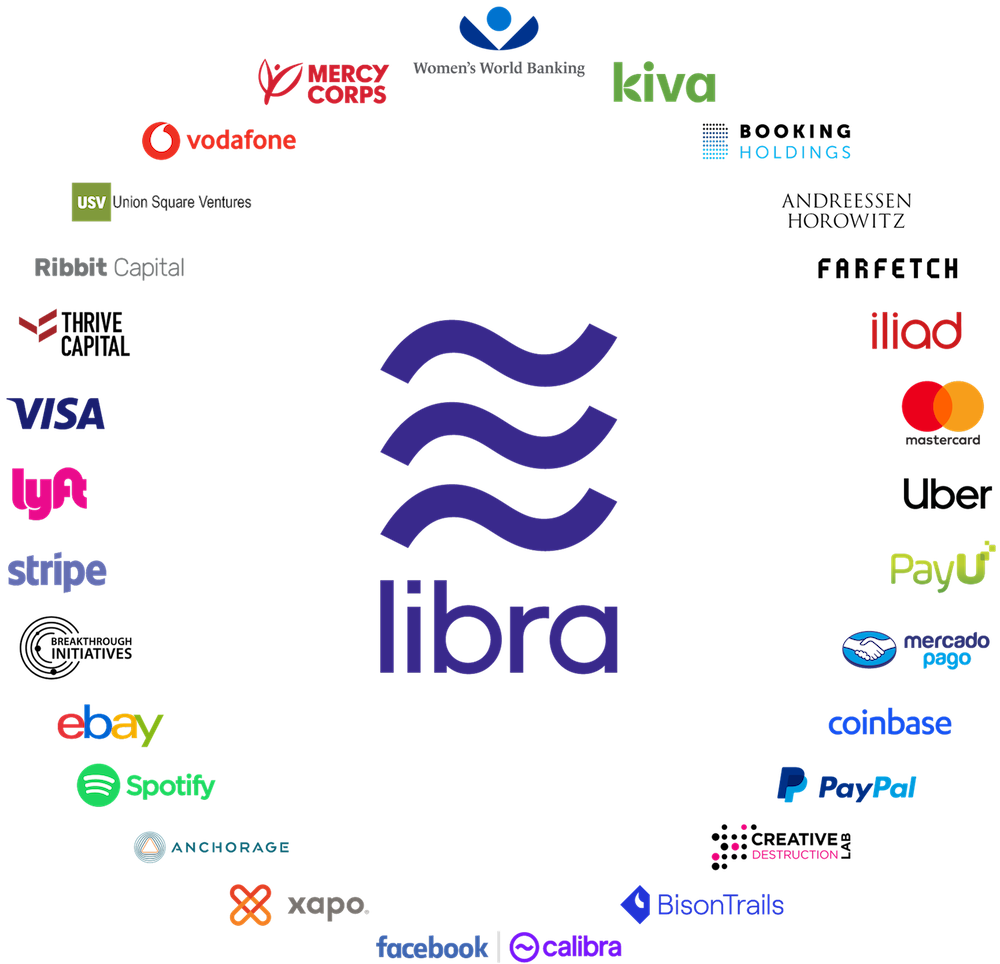 A Conflict of Visions

The Libra announcement raised fears about the future of blockchain. Historically, blockchain has been at its heart a movement by and for the people. The Bitcoin whitepaper begins with this statement: “A purely peer-to-peer version of electronic cash would allow online payments to be sent directly from one party to another without going through a financial institution.” That vision, a peer-to-peer e-cash, notably lacks the participation of a single large corporation–much less 25 of them.

In the 11 years since the publication of that paper, billions of dollars of value has been created in cryptocurrency. With such an explosion of value came a surge of entities aiming to capitalize on that value. Major corporations have thrown their hats into the crypto ring, realizing that blockchain not only was here to stay, but could radically change the scope of the future (and would bring them a large paycheck to boot).

Blockchain could be the ultimate answer to centralized authority. Gone could be the days of mega-corporations scooping up revenues and user data, replaced by a decentralized world where finance moves out of high rises and and into the hands of consumers.

But the entrance into blockchain of such a powerful association of existing corporations seems more like a co-opting of the decentralized vision to defend the existing concentration of wealth. And the role of Facebook is especially off-putting. Following the widely-publicized Cambridge Analytica scandal, public trust in Facebook has waned. Like several major tech companies, Facebook’s revenue model is based on selling targeted advertising supported by the mass collection of user data and metadata. It is therefore hard to imagine Facebook promoting Libra unless it is designed to further facilitate that model.

There is a growing public discomfort about the amount and the personal nature of the consumer data that Facebook has obtained. We have always felt very strongly about the importance of privacy, we are no longer alone; internet privacy has rarely left the headlines in recent months, often tied to concerns about Facebook.

With the development of the Libra cryptocurrency, Facebook could create a massive closed-loop revenue model from ads, to a digital marketplace, to payments. Factoring in the other founding members, it is easy to imagine a world where a consumer’s online presence begins and ends with Libra (from their banking through Visa, Mastercard and Paypal, to ridesharing with Uber and Lyft, to digital marketplaces through Facebook and eBay, to telecommunications with Vodafone and Iliad). Libra is the next step in a new kind of horizontal monopoly—one based on a consumer's entire online presence.

It's undeniable that cryptocurrency integrated with widely used consumer apps is a space that is poised to explode. But Libra raises several critical and daunting questions: Do consumers want to bet on the status quo and existing corporate monoliths? How comfortable are users with sacrificing their personal data everyday across messaging, online activity and now payments? Is the next step in blockchain really further consolidation of wealth, reach and user data by major global corporations?

Our position is clear. Since the 1980s, CEO David Chaum has opposed the privacy-exploitative ad revenue model. Privacy, and more explicitly data sovereignty, is at our core and is hard coded into our technology. We will continue to work toward a future where users do not have to relinquish their personal data and metadata to use the most valuable public resource to date: the internet.