Welcome to the Node Lab!

This is cross posted from the xx network BetaNet forum! See it here to join the community and discussion.

Greetings everyone. My name is Keith Millette. If you’ve spent time on the xx network Discord channel you may know me as Lord Vetinari. A few weeks ago I joined the xx network team to set up a node lab in South Korea. The node lab will serve as an empirical environment for the xx network teams to test code,  software delivery methods, and gather useful metrics. The goals of the lab are to finalize the deployment strategy and to recommend tried and tested hardware to those of you who submitted applications to be node runners. xx network aims to set node runners up for success from the very start. 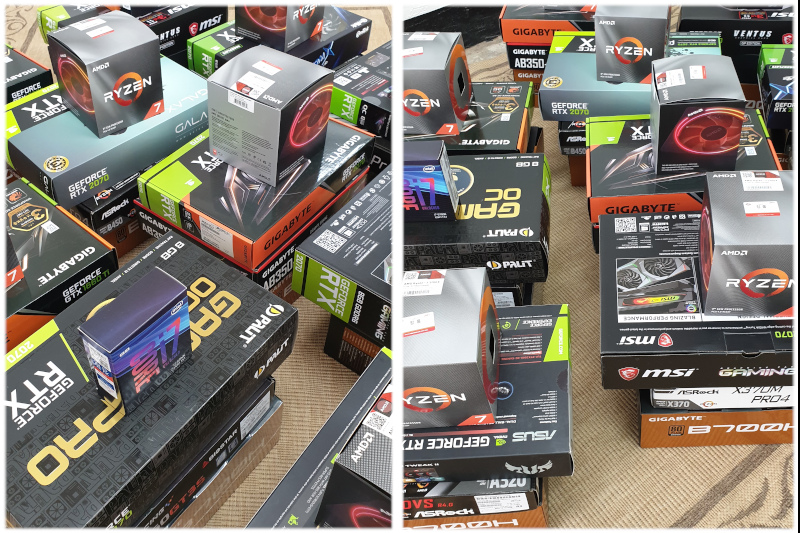 Much time has passed since the initial specs were published. In the planning stages of the GPU nodes, Benjamin Wenger calculated the BetaNet node requirements and published them in early 2018. The specs suggested an AMD Ryzen 2700x GPU, Nvidia RTX 2070 GPU, 16 GB RAM, ASRock AB350 Pro4 and 1TB of storage which would cost about $1600. After discussing this configuration with the developers of cMix and xxBFT, all agreed that the lab should house nodes built using budget to mid-range components. We aim to determine the minimum requirements and the most cost effective configurations. We intend to prove the xx network is not like other blockchains. Expensive and overpowered nodes are not a requirement.

Here’s a breakdown of the hardware we’ve selected to use in the lab: 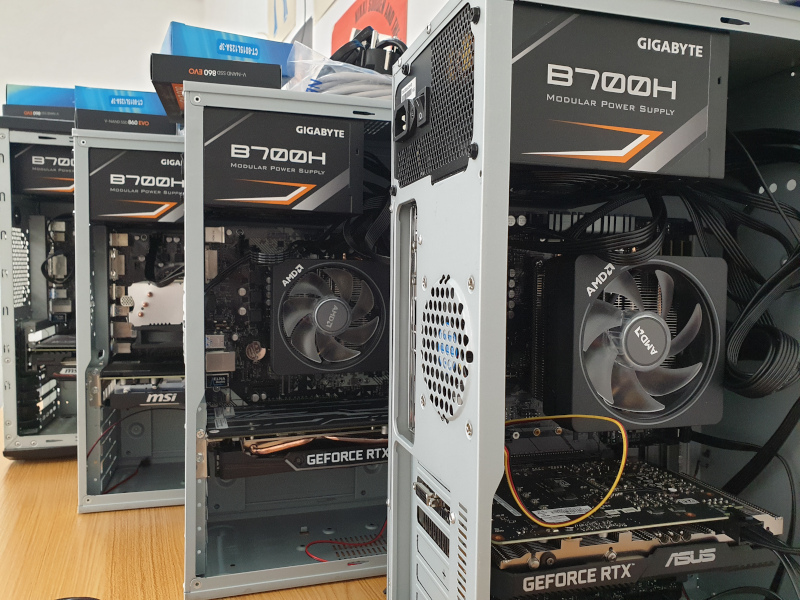 In the end, we expect to be able to recommend configurations for an individual node that will cost less than previously projected.

I, and the rest of the xx network team, look forward to working with the community on setting up and deploying the xx network BetaNet. I’ll be detailing what you will and won’t need as far as hardware and network requirements so as to bring BetaNet to fruition.

Join the discussion on the xx network BetaNet forum!