A recap of the xx collective’s first series of meetups in Europe following the reveal of Praxxis at Web3 Summit 2019!

With an exciting week in the books following the reveal of Praxxis, we wanted to give you a quick recap of David’s xx collective meetups across Berlin, Dublin, and London following Berlin Blockchain Week!

We kicked off the week running into some old friends around Berlin, and on Monday night David was invited to participate in the Meetup, "Web3 Stack with Pantera, bioXroute, Enigma, Near and Elixxir". It was an absolutely PACKED “haus” at Betahaus, full of energy and excitement for both the panel and the upcoming week. David gave a great talk about the benefits of Elixxir’s privacy protection , as well as his vision for the company, and Jim joined in the panel for the Q&A. 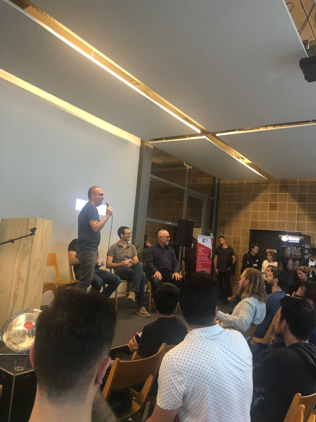 Tuesday was THE DAY. David opened up day 2 of Web3 2019 with the morning’s first keynote and brought the Praxxis project out of stealth, revealing the new digital currency and quantum-resistant blockchain! The announcement officially brings Praxxis out into the limelight, and is an exciting step forward to fulfilling the vision David began shaping over 40 years ago. 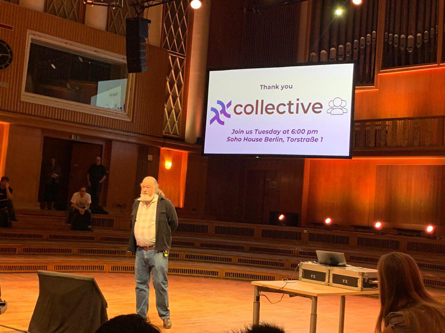 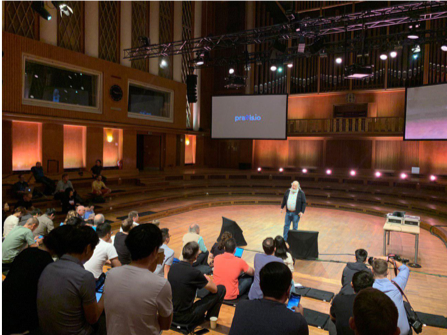 The team back home in the US (NY and LA) were up late launching social media accounts, blog posts, and more all about Praxxis. Berlin time is mighty late both in LA and NYC, so be sure to do them a favor and follow the Praxxis social accounts as they stayed up late to launch!

The conference continued to be great, with Edward Snowden dialing into a live stream that was a jam packed event. He paid a shoutout to David directly, making that the second time Snowden has called out David’s work in the past few months!

Tuesday night we hosted our own event supporting the launch of xx collective, our global community supporting both Elixxir and Praxxis. The space was overflowing with old friends from DigiCash and eCash, as well as new friends there to support both Praxxis and Elixxir. We enjoyed some excellent food and drink thanks to the Berlin Soho House, and the meetup featured a nice chat from David about what is next for both projects. 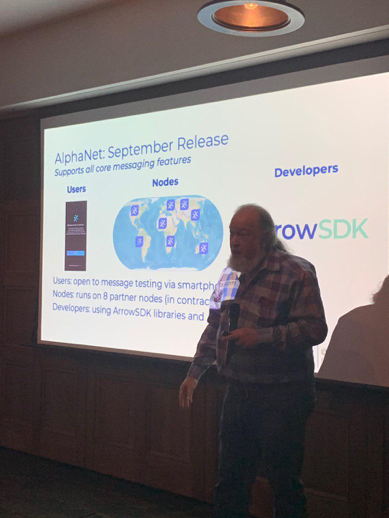 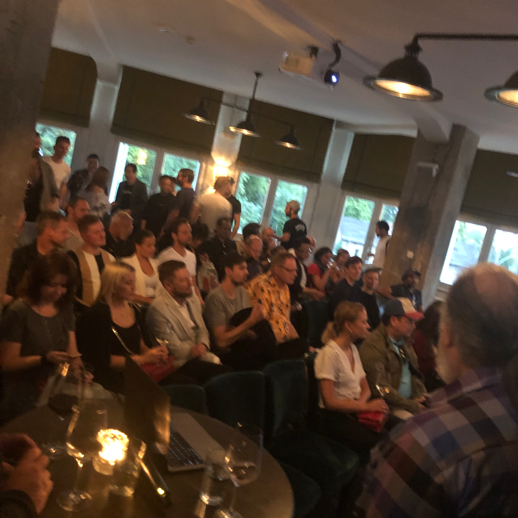 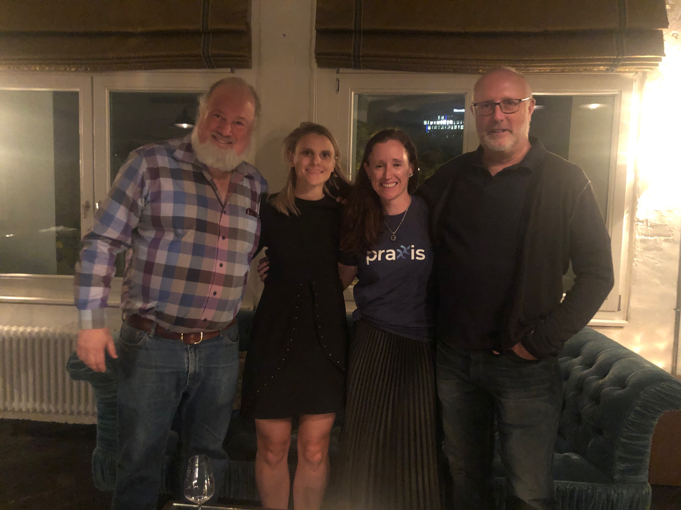 Following Tuesday night’s meetup, the team stayed in Berlin to finish out Blockchain Week before heading out to Dublin for our first meetup in Ireland on Monday the 26th! Held at The Grayson, David was joined by curious members of Dublin’s blockchain community for an intimate conversation about privacy, digital sovereignty, Praxxis, and Elixxir. 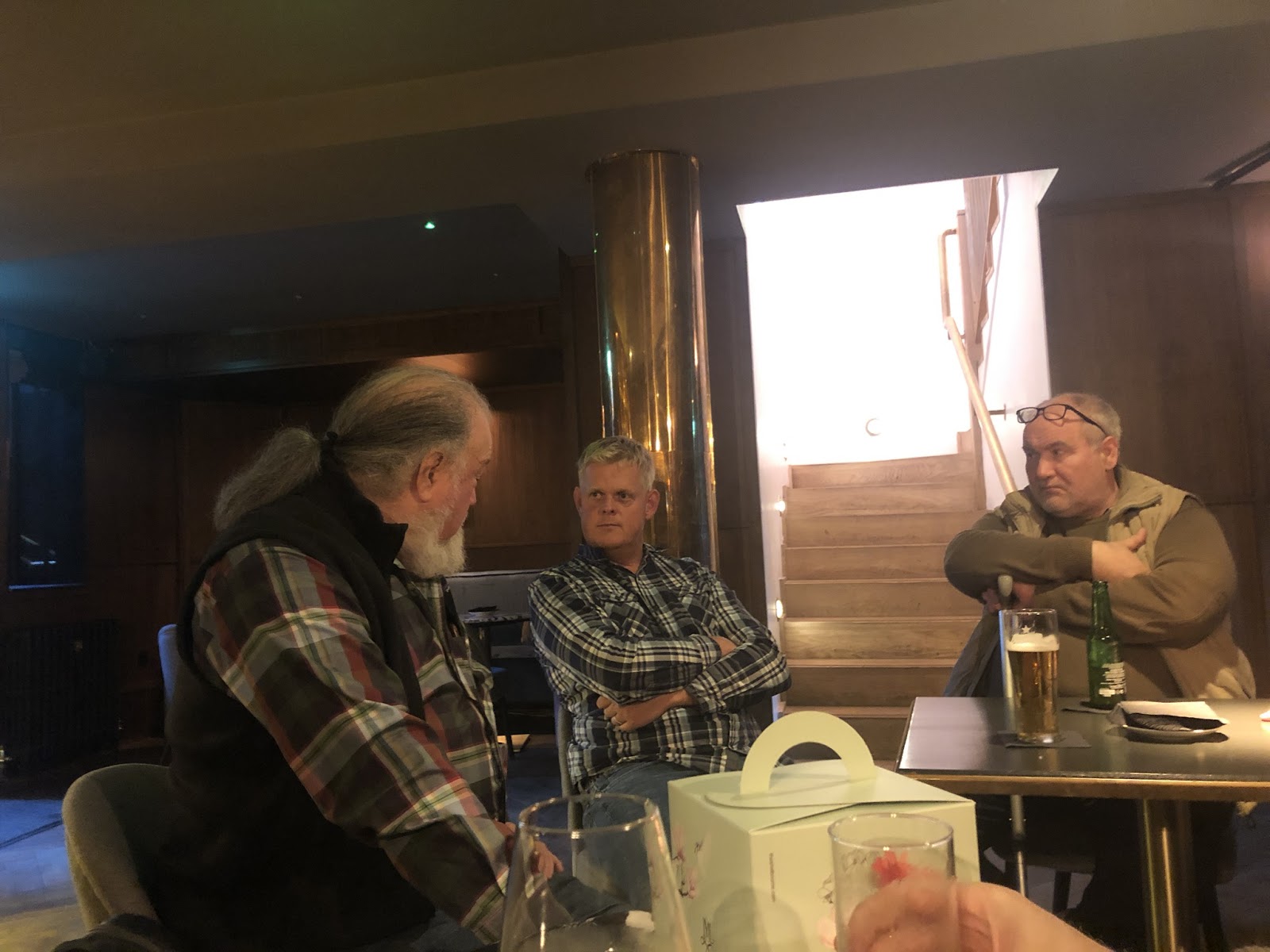 From Dublin we hopped the pond for our final European meetup on Tuesday night in London, hosted in partnership with CoinScrum. In front of a lively, packed room, David was able to talk through both Elixxir and Praxxis and field questions about roadmap & development from members of the U.K. blockchain community. 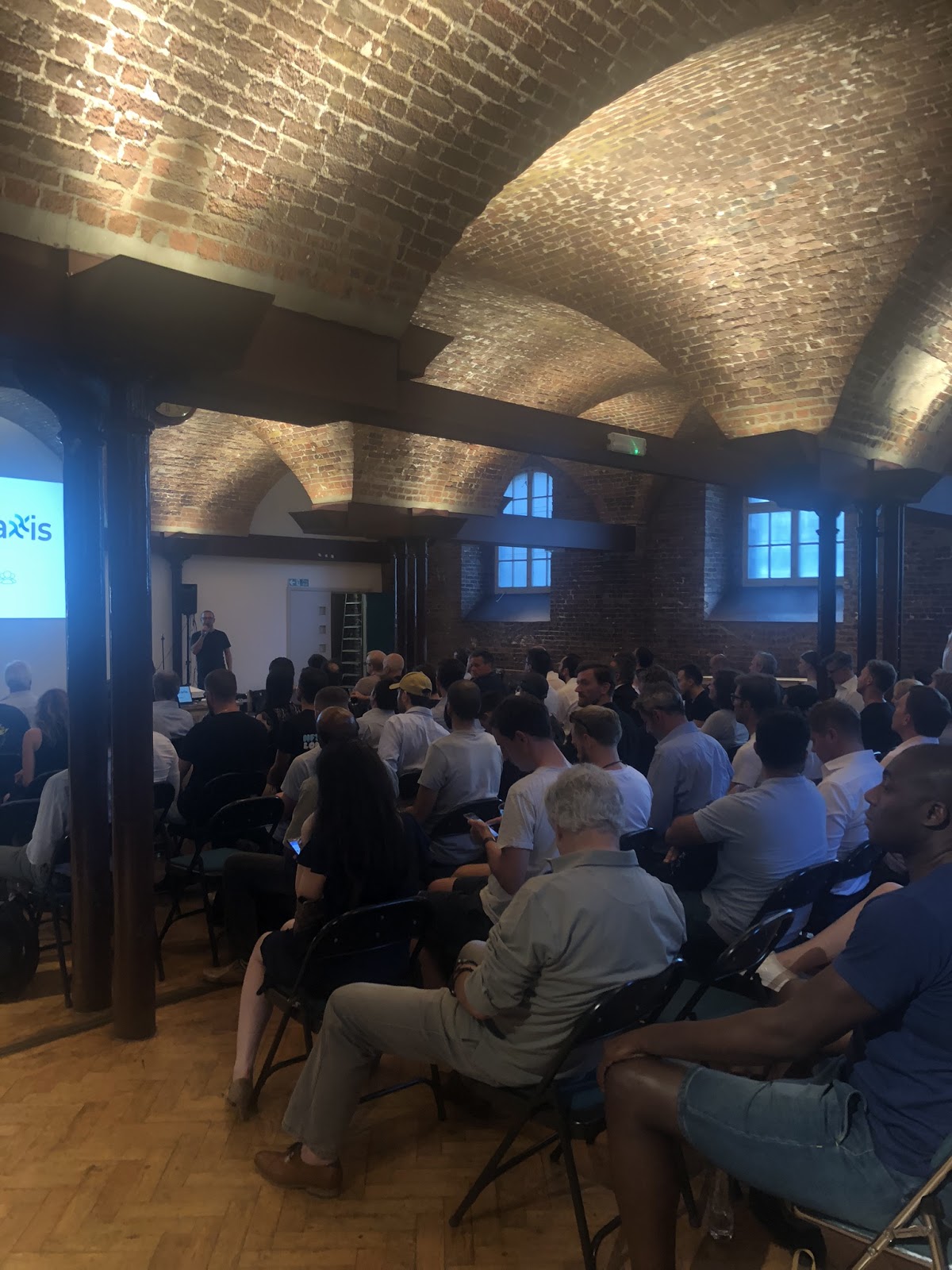 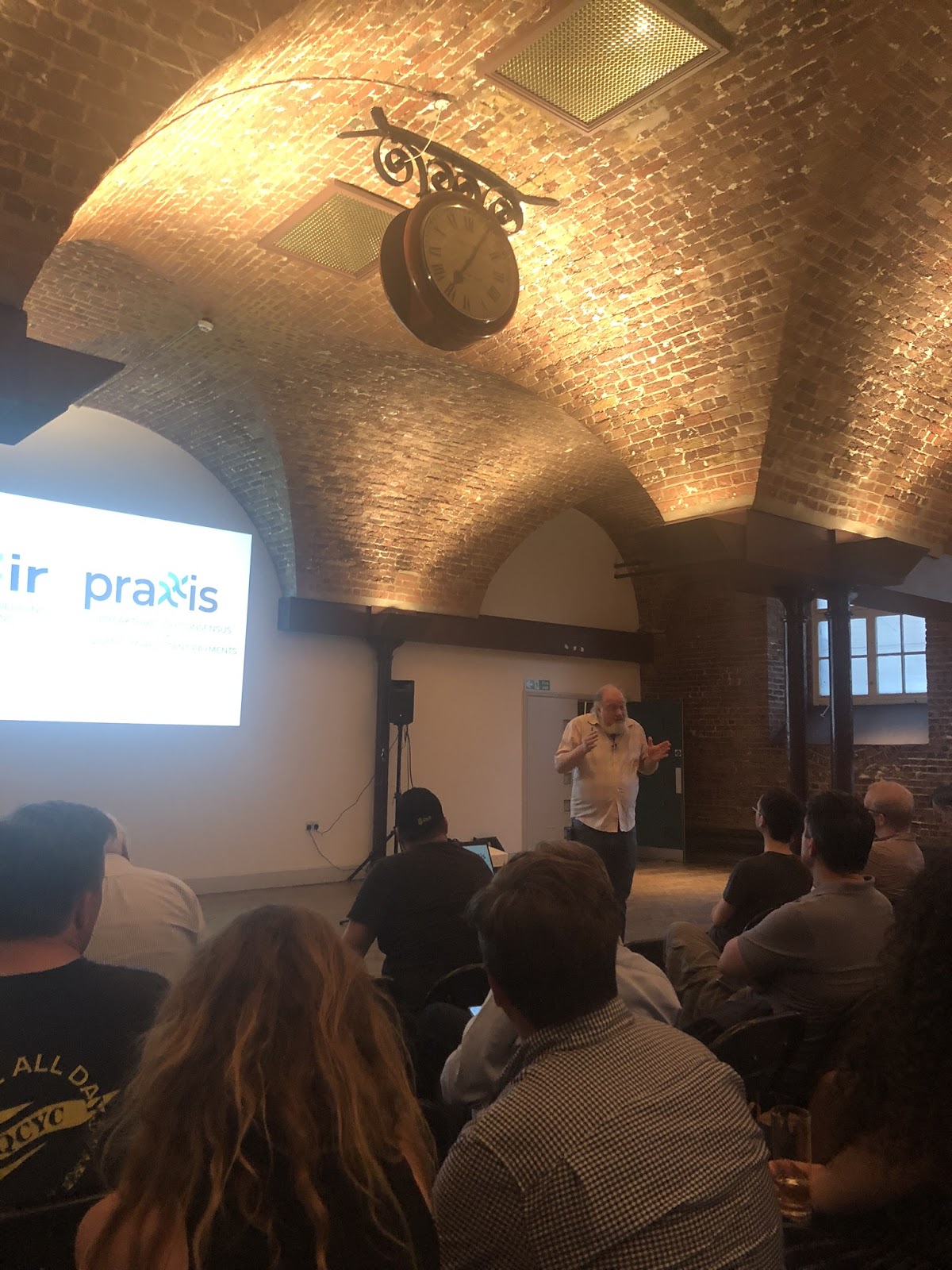 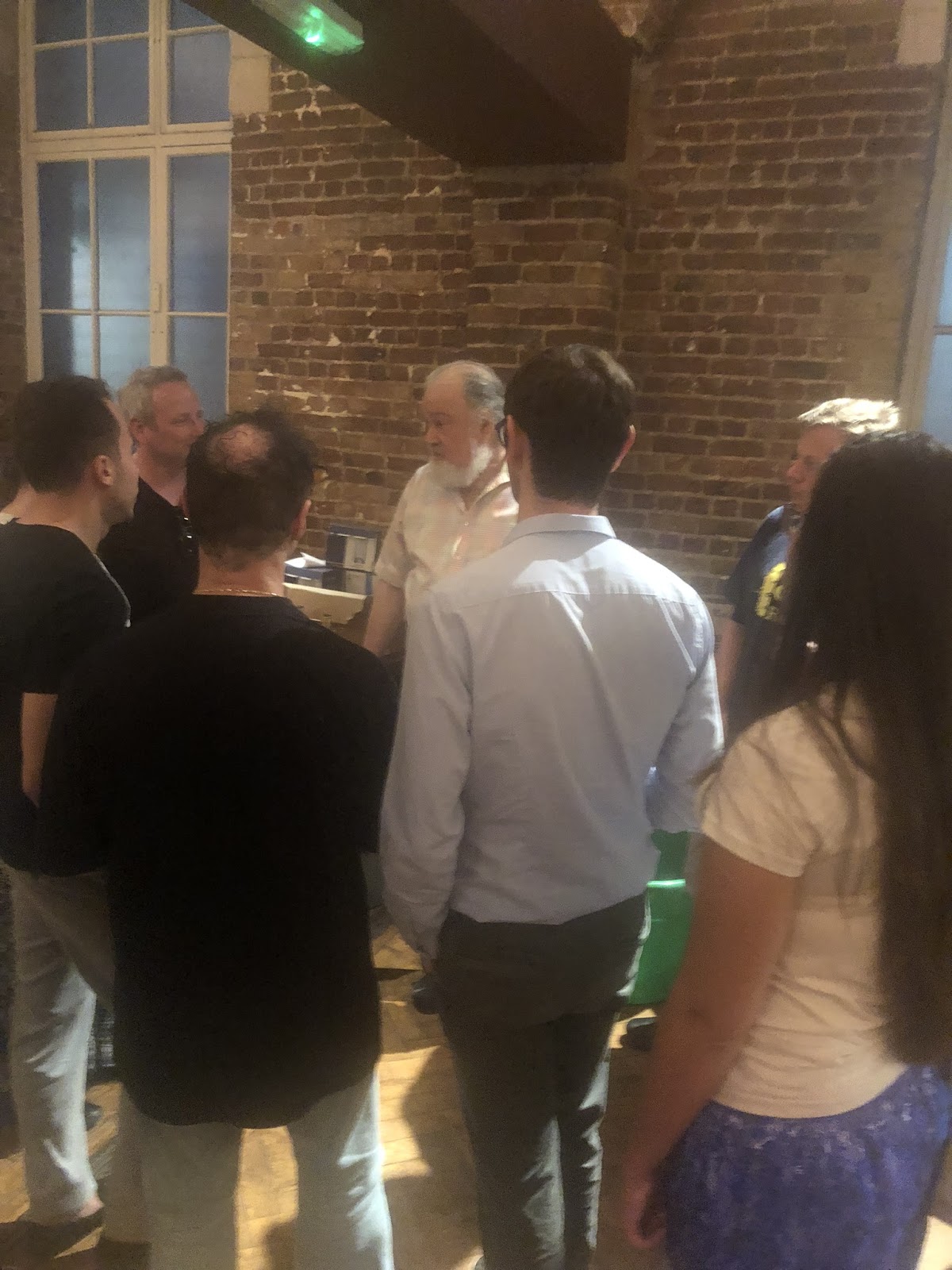 Overall an exciting week for Elixxir, Praxxis, and the xx collective at-large! This meetup series marks the first of many upcoming as both projects continue their rollouts, so please stay tuned for more news and updates from the xx collective!