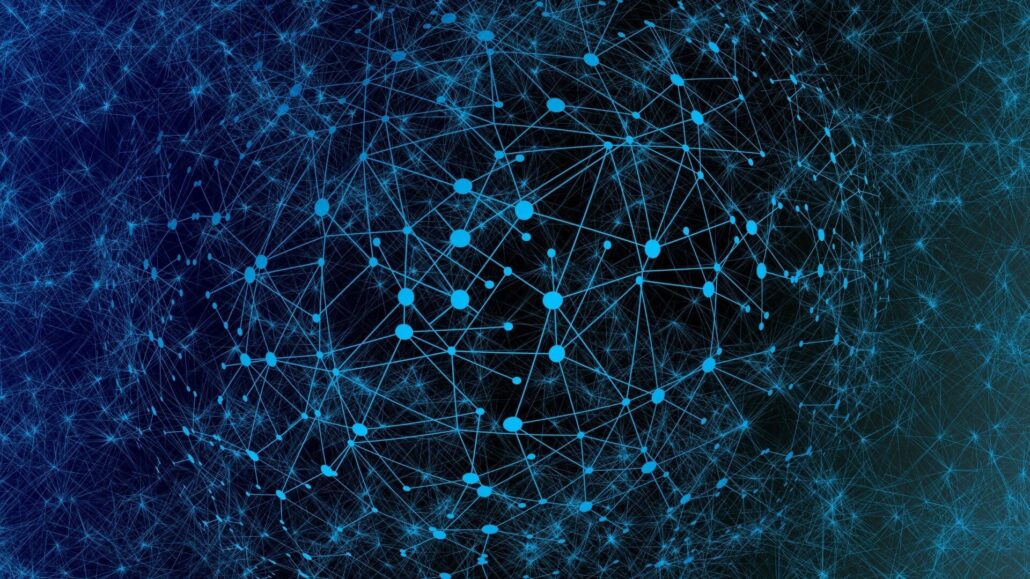 Since the first message was sent over a computer more than 50 years ago, digital network technology has attracted users like no other communication system. Once “The Network”—an ever-growing network of networks—reached consumer scale, global corporations introduced an explosive economic model driven by advertising platforms which covertly monitor who uses the Network and how and when they use it. The result has been unprecedented revenue growth coupled with unprecedented undermining of consumer privacy. Now the question is simply: will cryptography solutions support a next generation network? One that is controlled by users and protects their personal information?

Arguably, “The Network” was created in 1980 with the introduction of the Usenet, a Unix-based network which ran on the UUCP protocol (Unix to Unix Copy). Though email and a range of connected research and private networks already existed, it was the Usenet that introduced the alt newsgroup hierarchy, creating a burgeoning nationwide social platform for a range of politically-oriented forums as well as for fan groups such as a wildly popular bulletin board for anime and science fiction.

Then TCP/IP standard, adopted in 1983 by the U.S. Defense-funded Arpanet, superseded UUCP, opening network participation to a much wider range of computer hardware. By allowing multiple separate networks to function as a single ‘internetwork”, TCP/IP established the fundamental networking standard that still underpins the Internet. In 1990, Tim Berners-Lee set the stage for updating the internet’s clunky and hard-to-use interfaces when he introduced the World Wide Web, based on his URLs, HTTP and HTML standards.

Easy-to-use browsers (Mosaic in 1993 followed by Netscape Navigator in 1995) delivered the final layer for a usable consumer web platform running on top of the Internet by handling graphical elements, data, text, and eventually video in an elegant way. Email and chat and forums took off again.

So the repeating pattern has been progress in network standards and technology driving growth of the network, followed by improvements on the client side to develop a better user interface. The communications and social applications of the network have been constantly reintroduced in new versions designed to exploit network updates.

The Web’s ease of use and resulting consumer adoption in the 90s opened the door to an economic model with enormous commercial potential. At the first World Wide Web conference at CERN (the European Organization for Nuclear Research) in Geneva in 1994, the first keynote speaker, David Chaum, argued in favor of a Web that supported currencies and forms of payment so that an online economy could be supported independent of advertising. The second keynote speaker, Tim Berners-Lee, focused more on the Web’s potential to distribute information and knowledge, but in so doing implied a future media model for the Web with advertising-supported Web content in the tradition of TV, newspapers, and magazines.

Chaum’s transaction-based vision was driven not by the narrow goal of enabling economic activity online but rather by his desire to establish an alternative to advertising models that incentivized the collection of personal information by centralized powers, whether corporate or governmental. He was also concerned about the health of democracy if information distribution channels became monopolized. In his paper, “Security without Identification: Transaction Systems to Make Big Brother Obsolete,” published in 1985, Chaum had memorably raised the spectre of a large, powerful corporation cornering the market on monetizing personal information:

Information service providers and other major interests, for example, could retain control over various information and media distribution channels while synergistically consolidating their position with sophisticated marketing techniques that rely on gathering far-reaching information about consumers.

So the serious privacy issues which have resulted from network growth were already identified in the ‘80’s and ‘90’s. Then Google overlaid the search window as the gateway to the Web and Facebook began to gather the world community. With both companies harvesting and monetizing user data, more people began to see the limitations of the media model. But it has only been recently, as AI-driven data collection efforts have shifted into high gear fueled by massive advertising revenues, that the problem has become obvious to everyone.

The way out has always been to grow the part of the Web where people control their personal information and where advertising does not dominate; that is, to pick up on the vision that Chaum communicated in 1994 at CERN.

xx cMix, described in this paper, is critical to creating a space online where users can be confident that their information and activities are strongly protected. 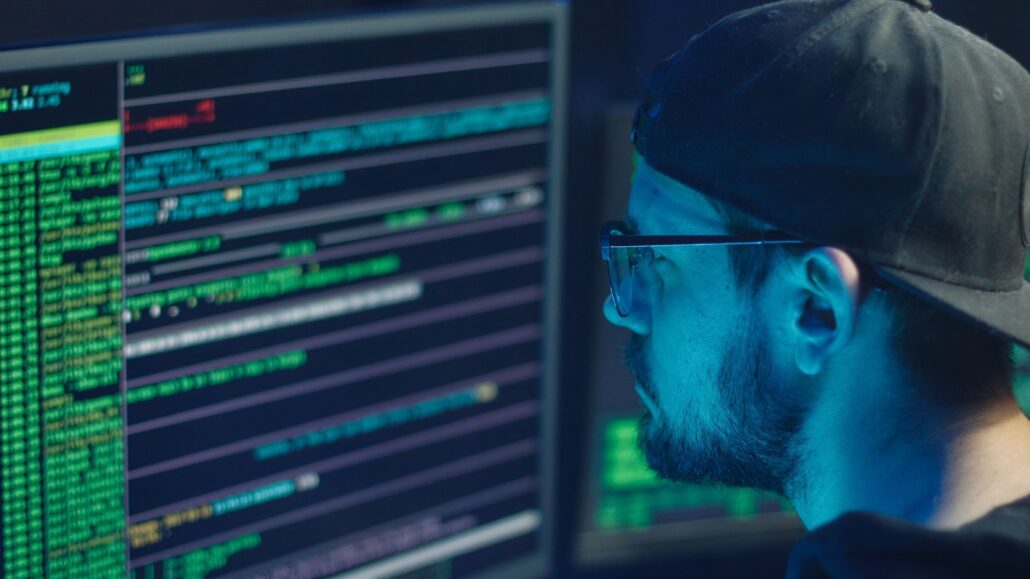 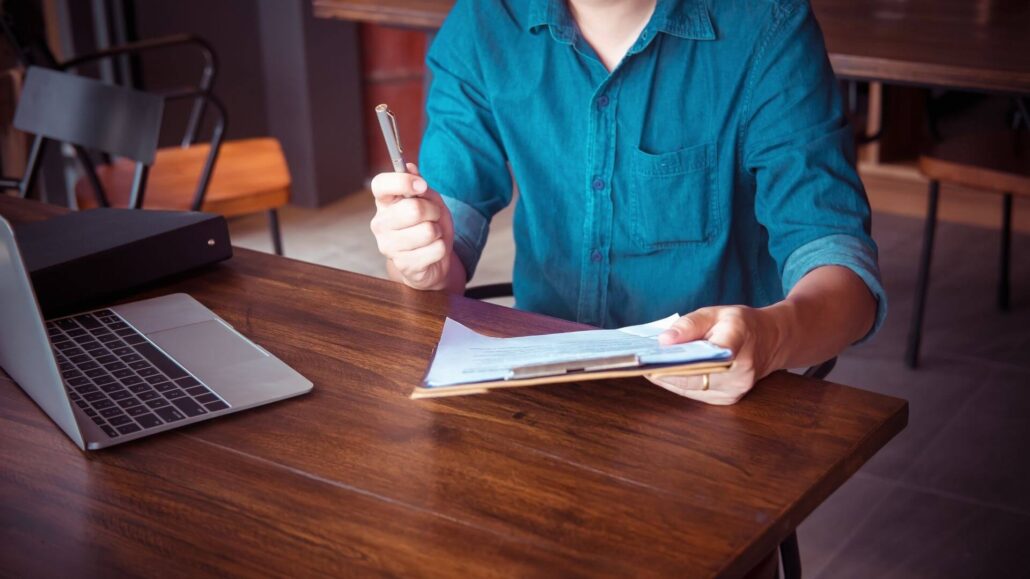